The movie Social Network has to be one of the most amazing movies that I have ever seen in my life. It was based on the book The Accidental Billionaries by Ben Mezrich.

There are so many great moments in this film. The brilliant screenplay by Aaron Sorkin coupled with apt dialogues make most scenes memorable even today. The entire cast of the film including the main protagonist Jesse Eisenberg (as Mark Zuckerberg in the movie) have played their role to perfection. Here are my top five iconic moments from 'The Social Network' :

Eduardo (played by Andrew Garfield) gets the shock of his life when he comes to know that his shares had been diluted to a mere 0.03% where as for other stakeholders the shares were not diluted at all. 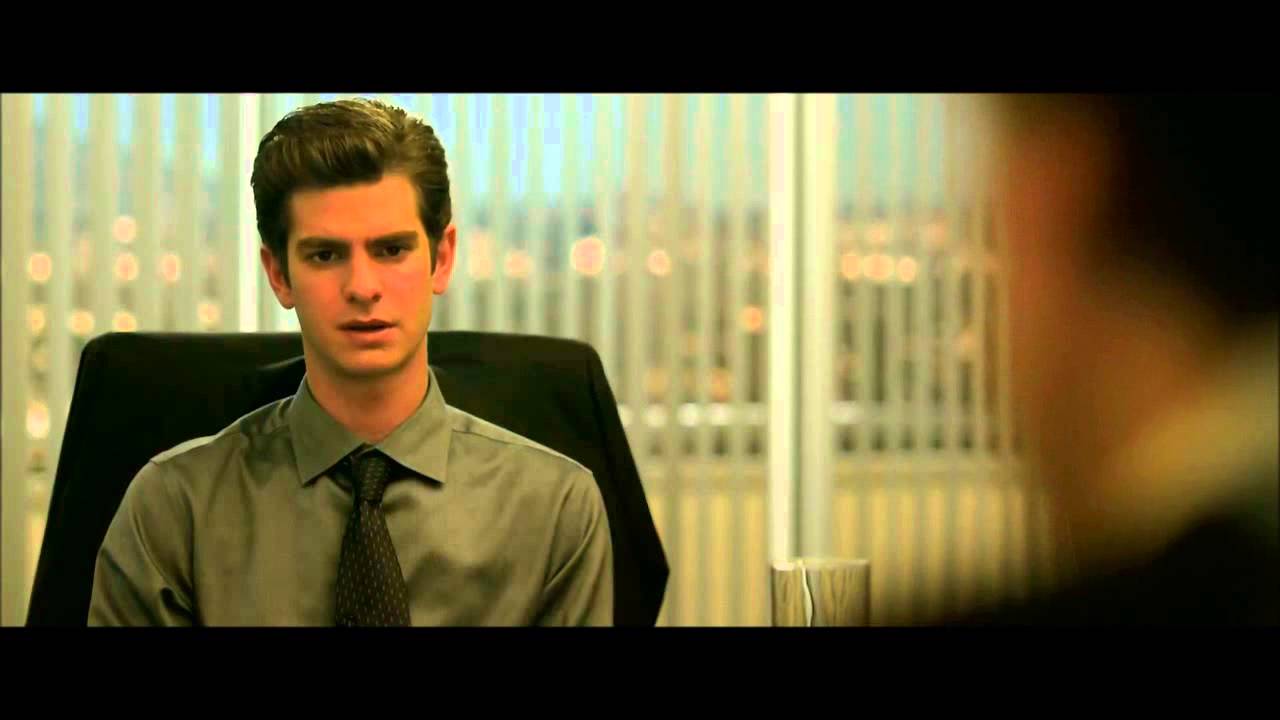 This scene involves recruiting interns by giving them the task of gaining root access to a Python web server, expose the SSL encryption and finally intercept all traffic over its secure port. Moreover, for every 10th line of code written, the participants had to take a shot which made things even more complicated. 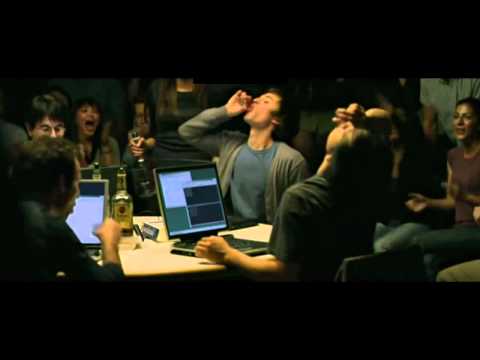 3. I need the algorithm

My personal favorite scene. It's when Eduardo provides the icing on the cake by writing down the algorithm to rank chess players (Elo rating system) on the dorm room window. This same algorithm would then be used for developing Facemash.

2. We have to expand

Mark tries to apologize for his actions by confronting Erica Albright (played by Rooney Mara) at a restaurant but it doesn't work out that well. Instead, Mark decides to expand to other schools in order to increase the number of website users and gain more attention. 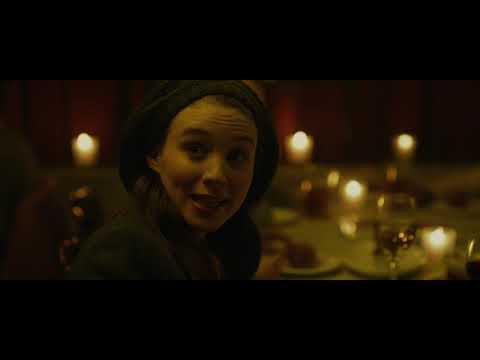 This is the 'defining' moment of the movie when Sean Parker (played by Justin Timberlake) makes his most significant contribution and suggests to drop the 'The' from the current domain name of the website. 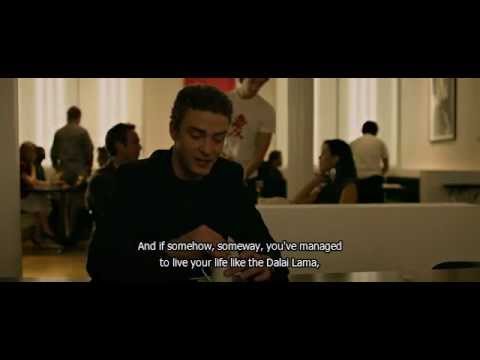