On a lazy Sunday morning most of us would just wake up, have a cup of coffee and read the newspaper to see what's new. How many of you would be ready to face a quiz? A quiz that would test your skills in engineering across all it's disciplines. An inter-corporate event was held and involved participants from all across India competing in a battle of wits. It's hard to believe, right? Well, not really! All thanks to the Times Ascent group for making this possible 😄.

The grand finale of the second edition of the Ascent Engineering Mastermind kicked off at St. Andrews College (Bandra,Mumbai). It was the first time I was attending an inter-corporate event. Unfortunately, I could not participate since the registration process was closed. I decided to wait back as an audience and watch the quiz unfold and luckily that turned out to be a blessing in disguise. After a delay of around 25 minutes or so, the preliminary rounds began and participants were given a set of twenty questions whose answers needed to be written on the sheet provided.

I could orally answer eleven out of those but then the questions were really good with a handful based on core engineering disciplines. The preliminary rounds were over in no time and only the top four teams would qualify for the next round as far as the Mumbai zone was concerned. The other zonal finalists from Pune, Delhi and Bangalore were also present and would join in the action once the finalist of the Mumbai zone was decided.

TCS Mumbai was named the finalist of the Mumbai zone after a gruelling four rounds and now the grand finale would begin! To add to the fun there were spot prizes too with a few questions being thrown to the audience. I won a goodie for answering one of them and that certainly made by day.

On the whole, the event was a true learning experience. From physics and mathematics to civil and electrical, the event covered all facets of engineering. GenPact Ltd won the coveted Ascent Engineering Mastermind prize with TCS Mumbai being declared as runners up. It was one of the most memorable events I had attended. Looking forward to participate next year! 😄

Here are a few moments of the event that I was able to capture : 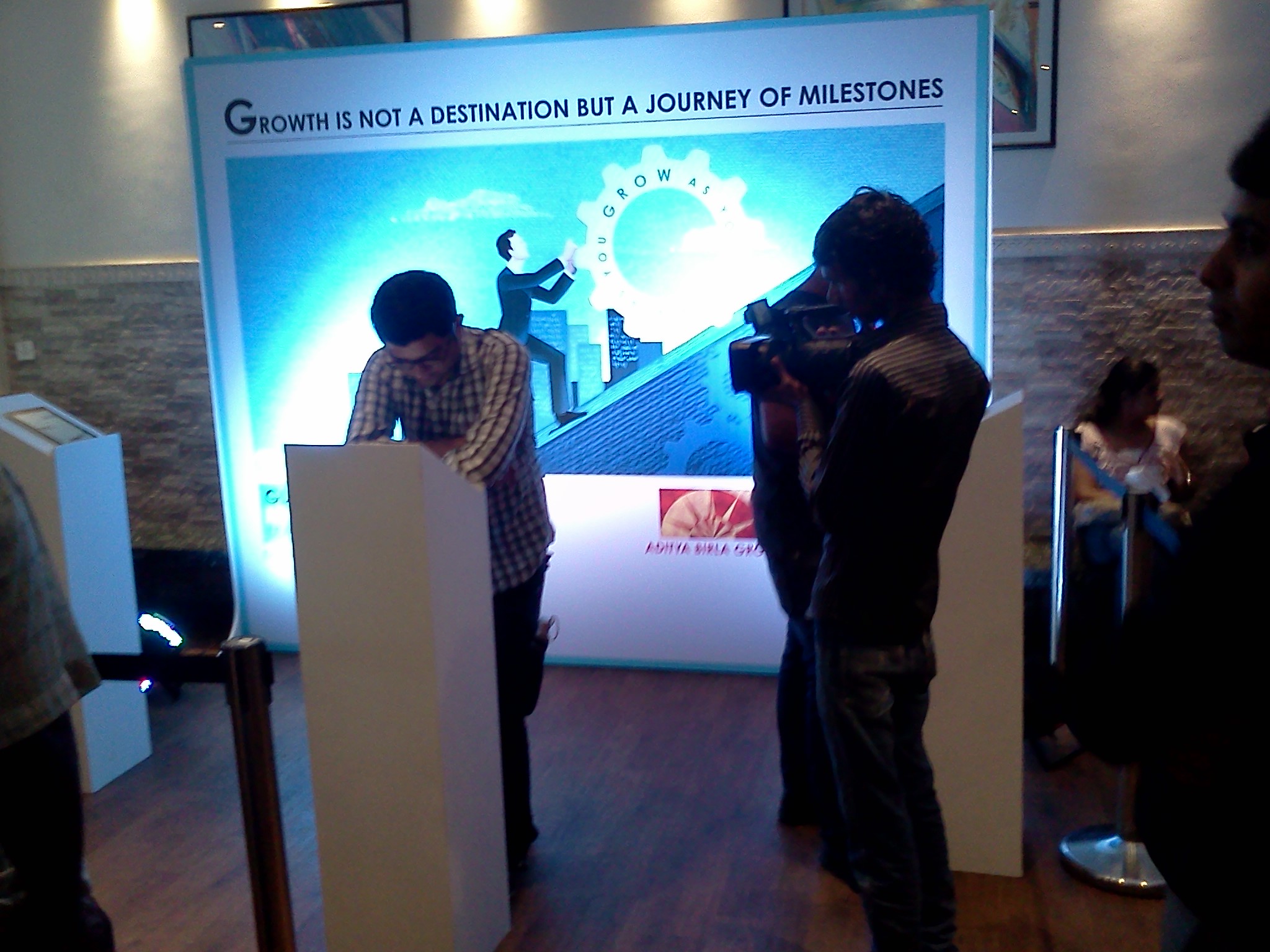 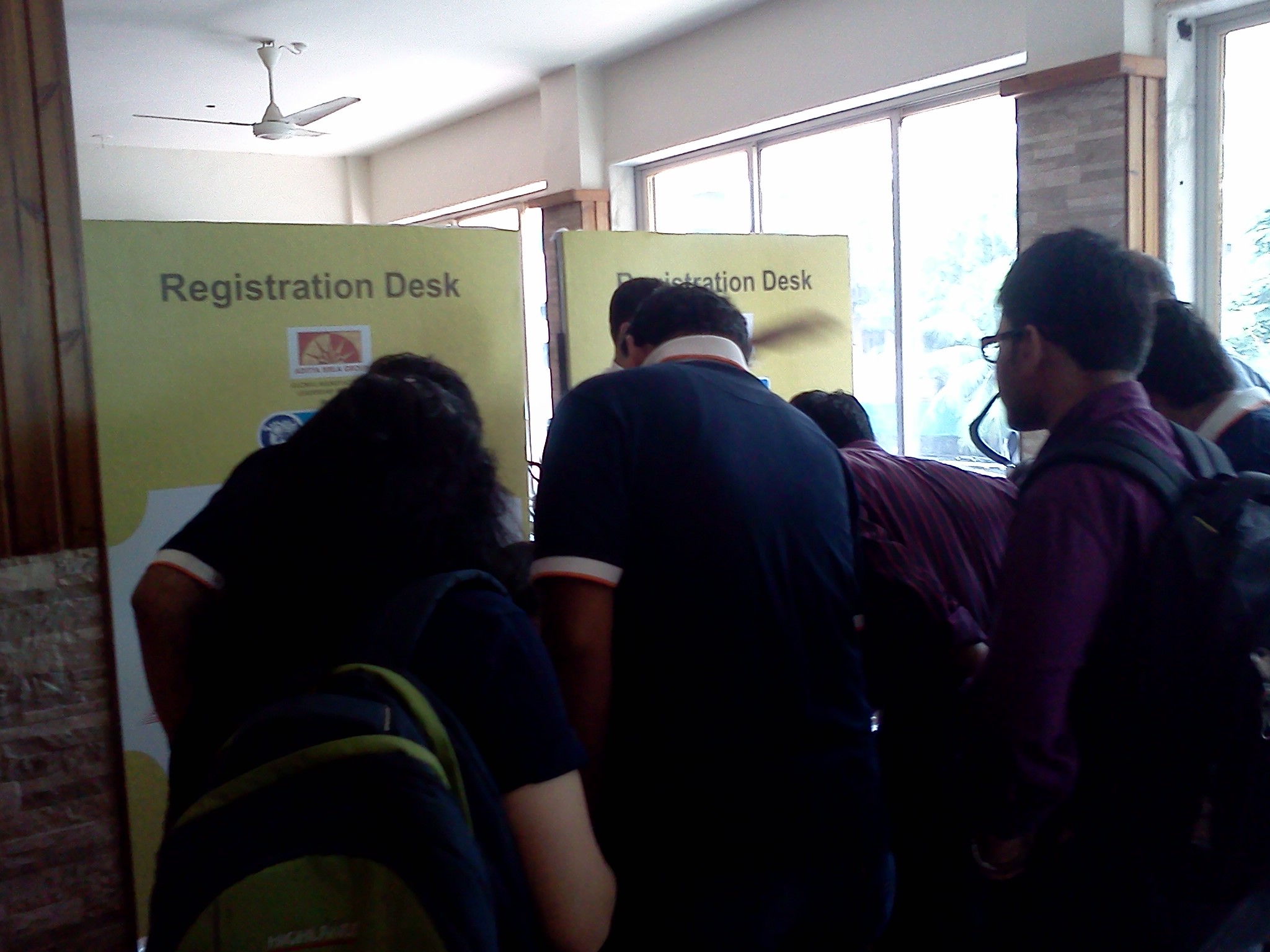 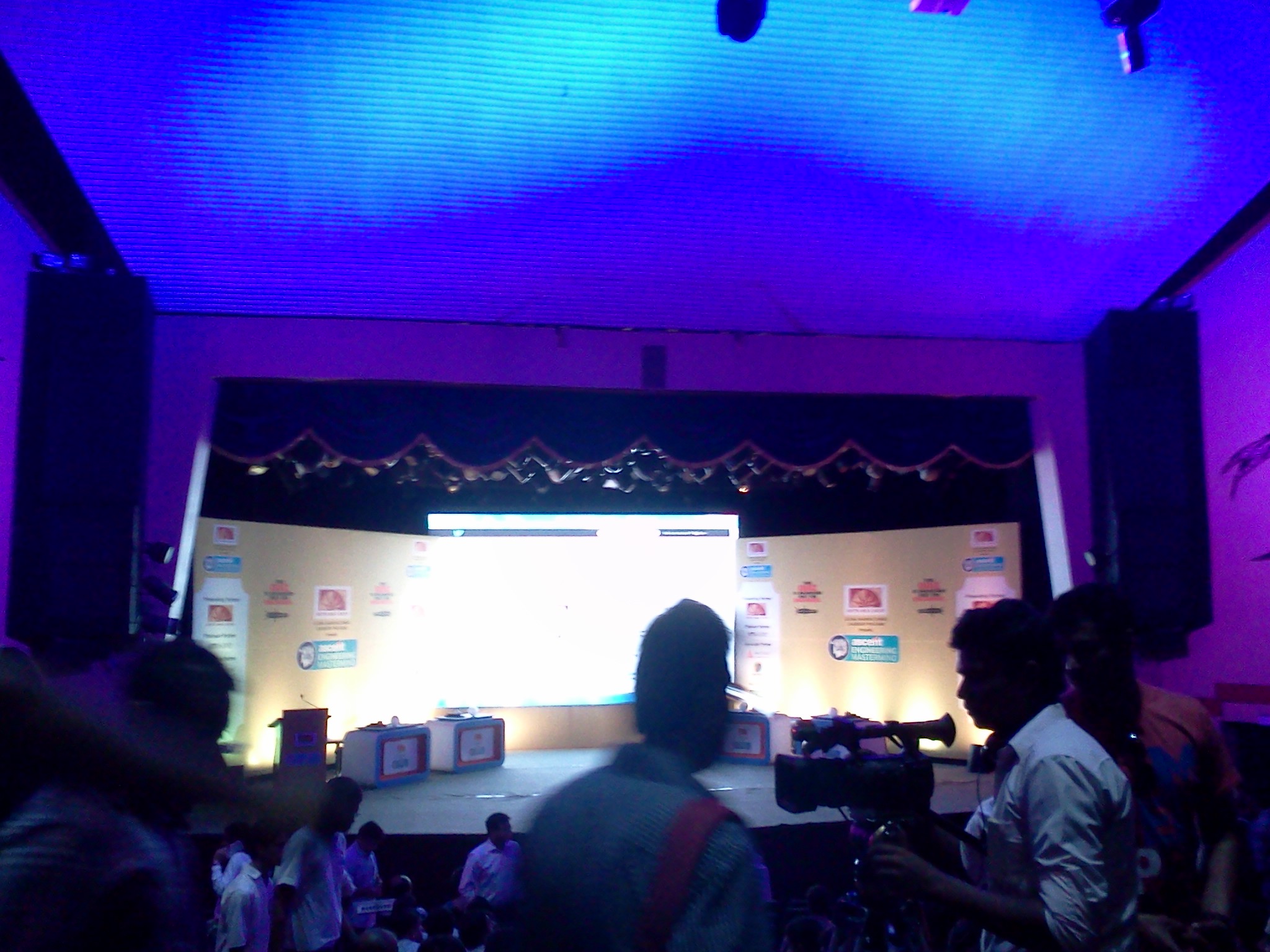 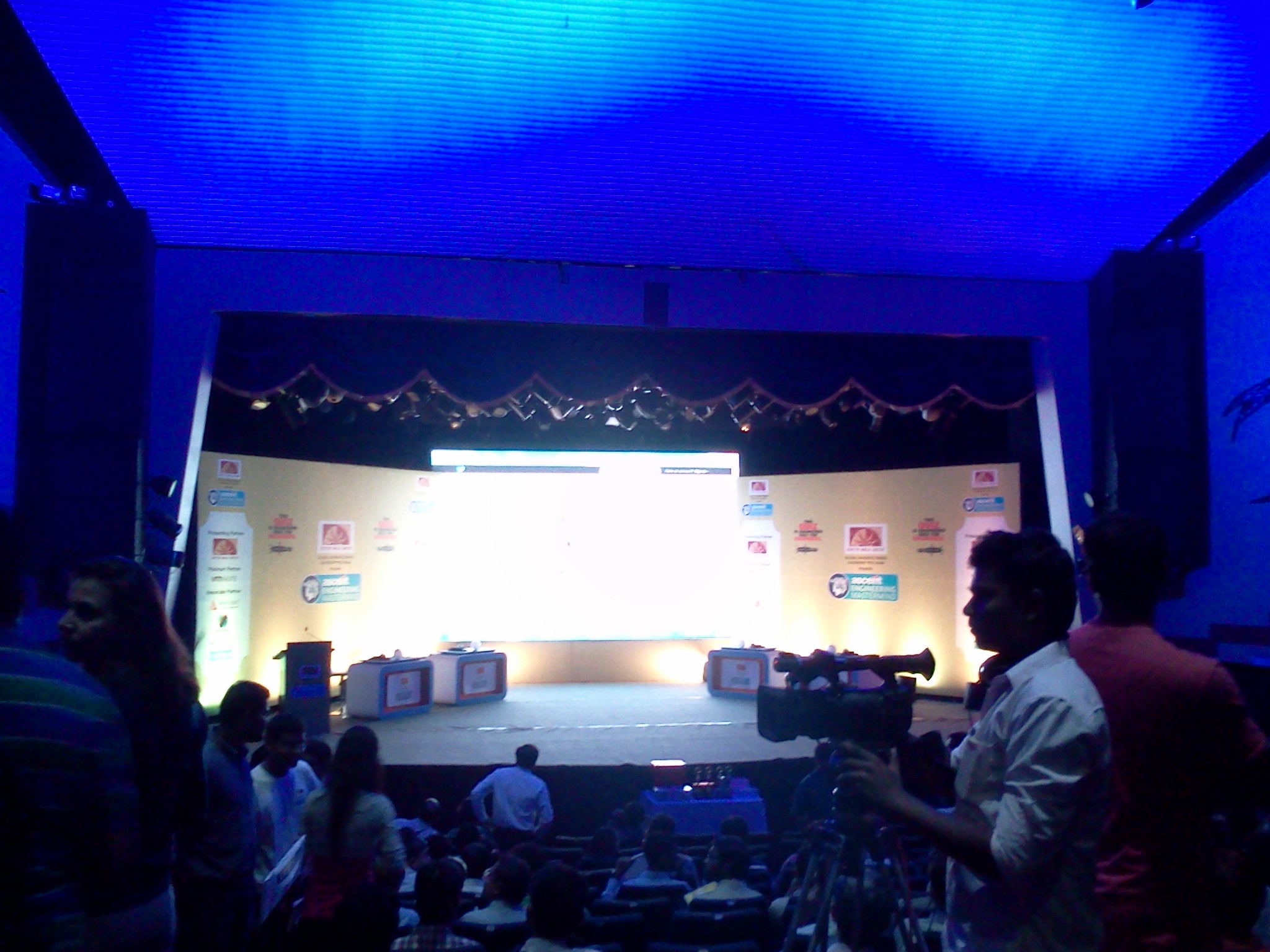 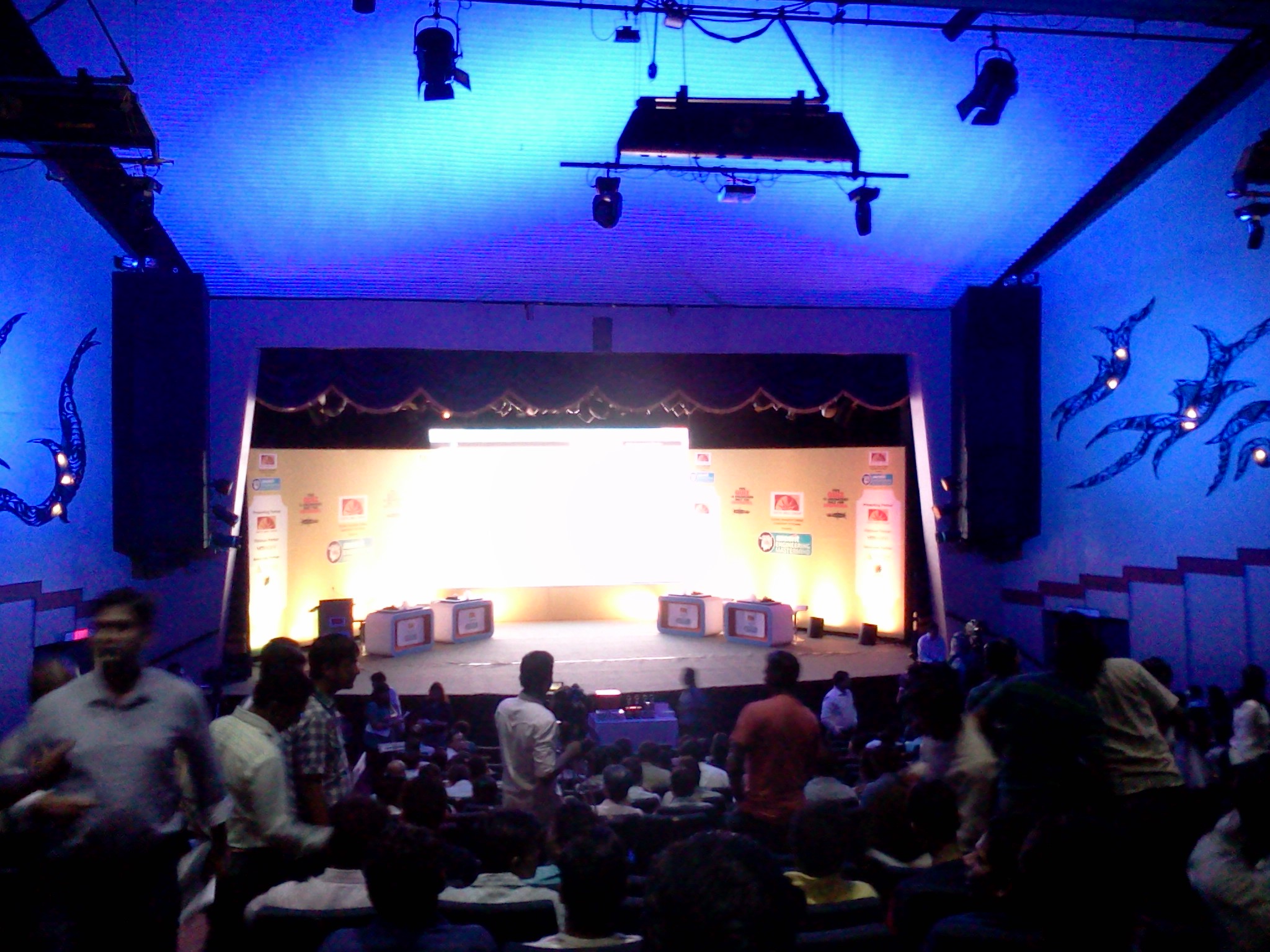 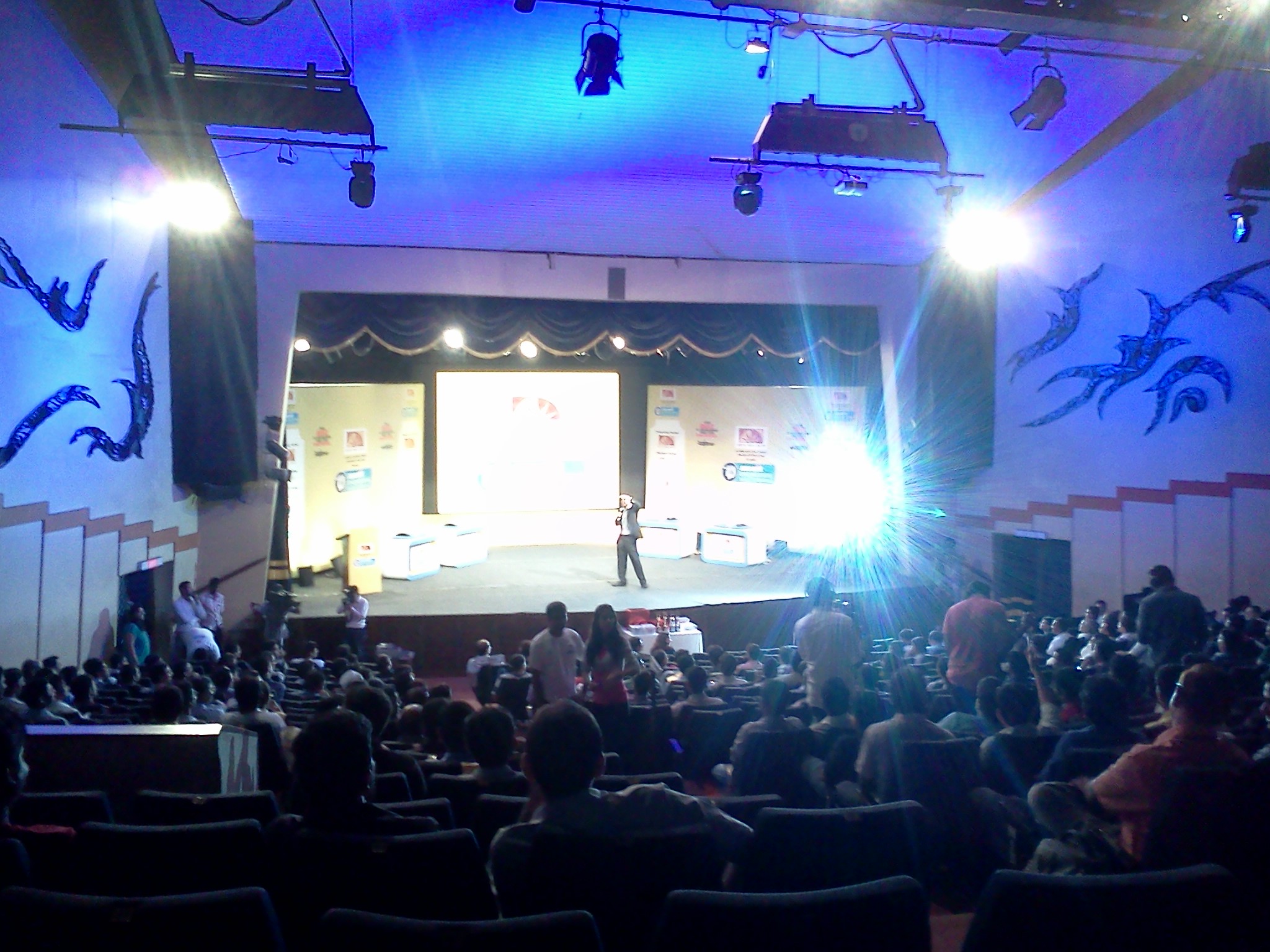 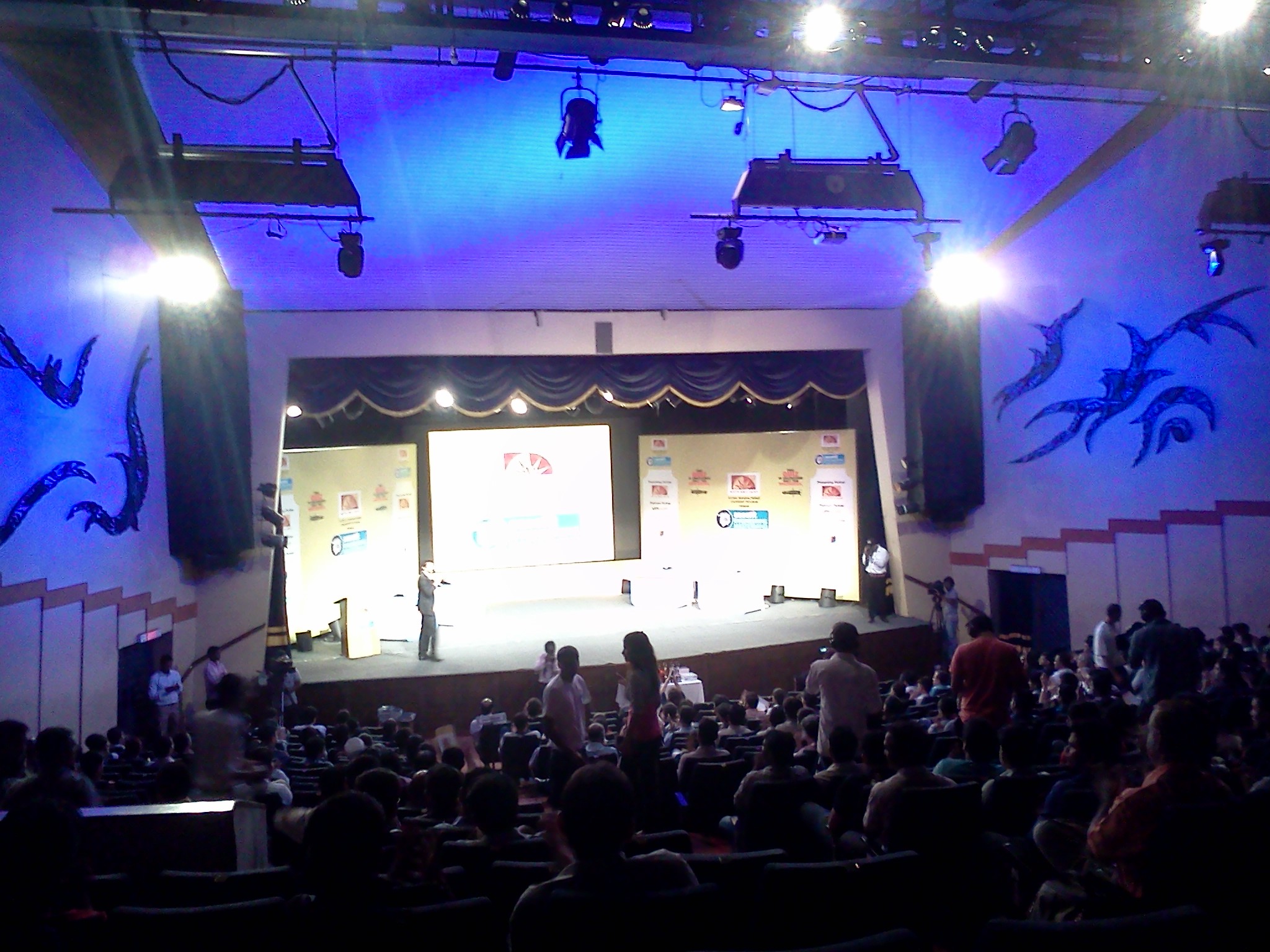